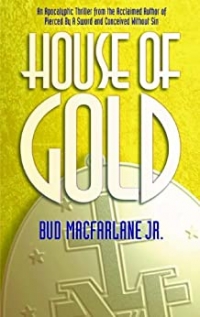 With House of Gold, America's favorite Catholic novelist returns to the riveting, apocalyptic storytelling which captured the hearts of countless readers in his explosive classic, Pierced by a Sword, while retaining the intimate, realistic characters who charmed, surprised, and ultimately swept readers away in his second novel, Conceived Without Sin. Join Bud Macfarlane as he takes you on a gripping spiritual odyssey that will reverberate through your soul long after you turn the final page.
Buzz Woodward Alcoholism. Divorce. Attempted suicide. Buzz had been through it all. Now he is married with children, out of shape, and finds himself beginning a dangerous journey against impossible odds.
Sam and Ellie Fisk Ten years earlier, when Buzz's best friends fell in love, they also discovered their love for the Church. To outsiders, Sam and Ellie have it all, but now an unrelenting darkness threatens to tear them apart.
Mark Johnson He's a big, brave FBI agent, the ultimate tough guy cruising through middle age while enjoying his adoring family. When he detects a dangerous technological storm on the horizon, he thinks he's ready for anything. But is he?
The Man The coolest guy ever. A basketball savant. Only his few friends know his real name. He doesn't believe in religion. Yet now he holds the fate of Buzz's family in his hands.

« Virtual Pilgrimage to Medjugorje from 206 Tours Conceived by Sin » 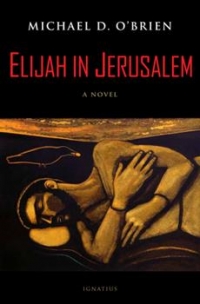 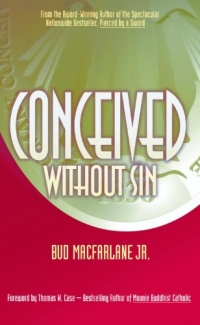 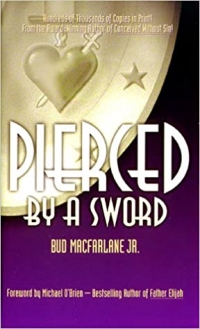 Pierced by the Sword