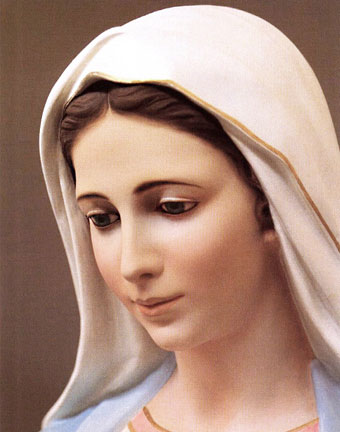 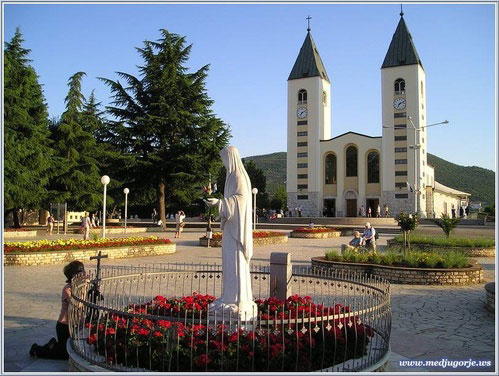 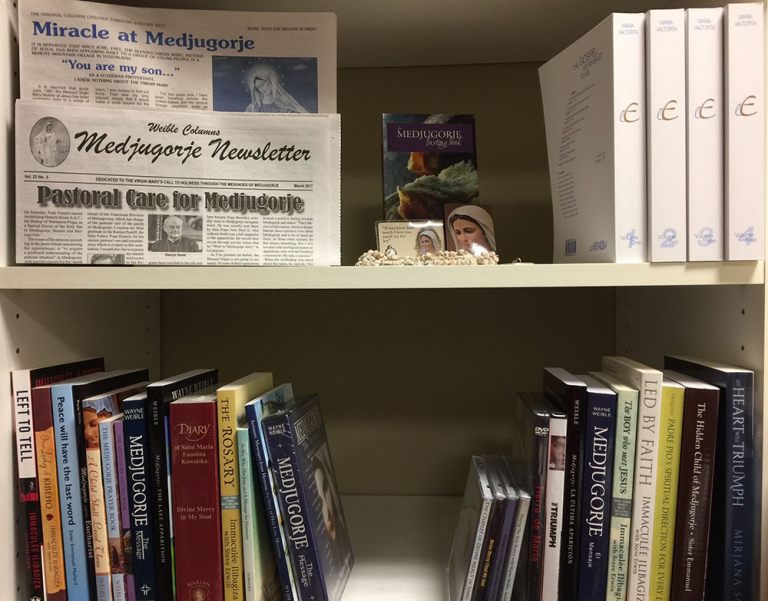 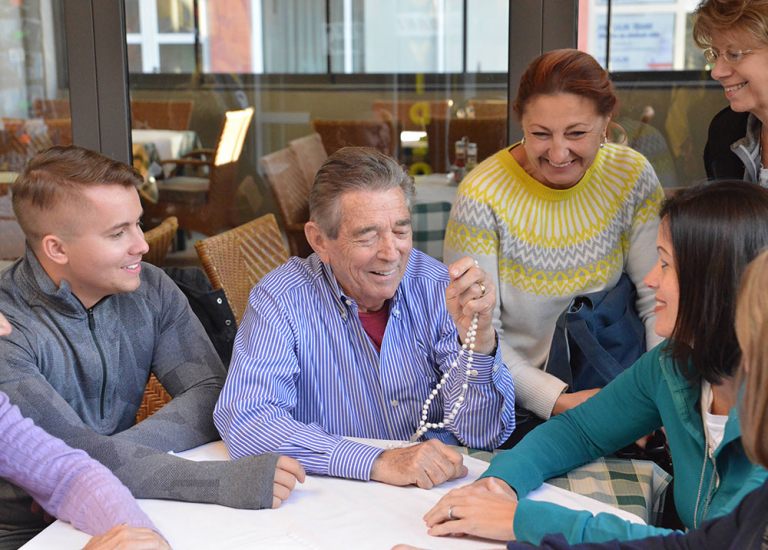 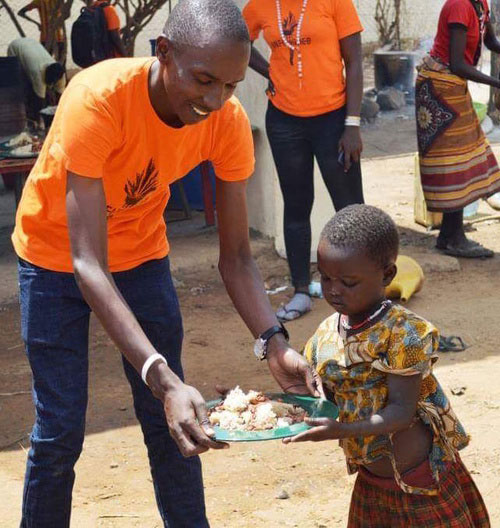 Wayne Weible founded Weible Columns in 1989 as a non-profit, to address the many telephone calls and letters requesting information about apparitions of the Blessed Virgin Mary in the village of Medjugorje in Bosnia Herzegovina. As a newspaper publisher, Weible started by printing a subscription-based monthly newsletter informing people on all the happenings of Medjugorje. Weible went on to write 12 books about the apparition site, which have been sold throughout the world in many different languages.

Today, Weible Columns has grown in its scope to include selling not only Weible's books, but books by other authors both on Medjugorje and other spiritually inspirational catholic topics. In addition, Weible Columns also sells DVDs and CDs by many different authors, rosary beads and other Medjugorje gifts. Wayne Weible passed away on April 21, 2018 however Weible Columns has continued to grow and Judith Weible, Wayne's widow has continued to publish the monthly subscription-based Medjugorje newspaper now offering it in digital format as well. The newsletter is filled with up-to-date news from Medjugorje, testimonies of faith, news fom the Vatican, prayer and scripture readings, a monthly column written by Judith Weible, listings of our latest books, and information on the next Medjugorje and Holy Land pilgrimages.

Over the years, we have created several charities. Kind donors have helped support children living on the streets of Bogota, Columbia, by housing and educating them until age eighteen where most have gone onto to find good jobs. We have funded foster children to visit the Youth Festival in Medjugorje and now our focus moves to Africa.

After visiting Uganda and Rwanda in 2014, we created “Feed My children”, “Servants of Our Lady of Kibeho” and “Immaculee’s Student Scholarship Fund”. Feed My Children buys food for the forgotten people of Karamoja, a remote corner of northeast Uganda. Since 2015, we have been feeding about 2000 people per day allowing villagers to survive on a very marginal diet but avoid starvation. In March 2017, we began working on building our first well in the area and have since managed to construct eight wells. We continue to raise money to help the people of this region.

“Servants of Our Lady of Kibeho” is a charity created in union with Immaculee Ilibagiza, best-selling author and survivor of the Rwandan holocaust. The charity is raising money to rebuild the school in Kibeho where Our Lady first appeared to the school children in the 1980s and warned the country of the need to love and forgive one another to avoid the impending genocide. The school is in terrible need of repair with no working toilets, showers or clean kitchen. From this charity, we have also gone on to create “Immaculee’s Student Scholarship Fund” to help pay fees for the students at this school and in various universities in Rwanda.

Weible Columns needs your donations to continue our work.  Our subscription-based newsletter and the selling of books, CDs and DVDs help us cover our expenses but not entirely. We do not take any salary or expenses from funds earmarked for our direct charities and as such we need donations for Weible Columns to continue. Thank you.